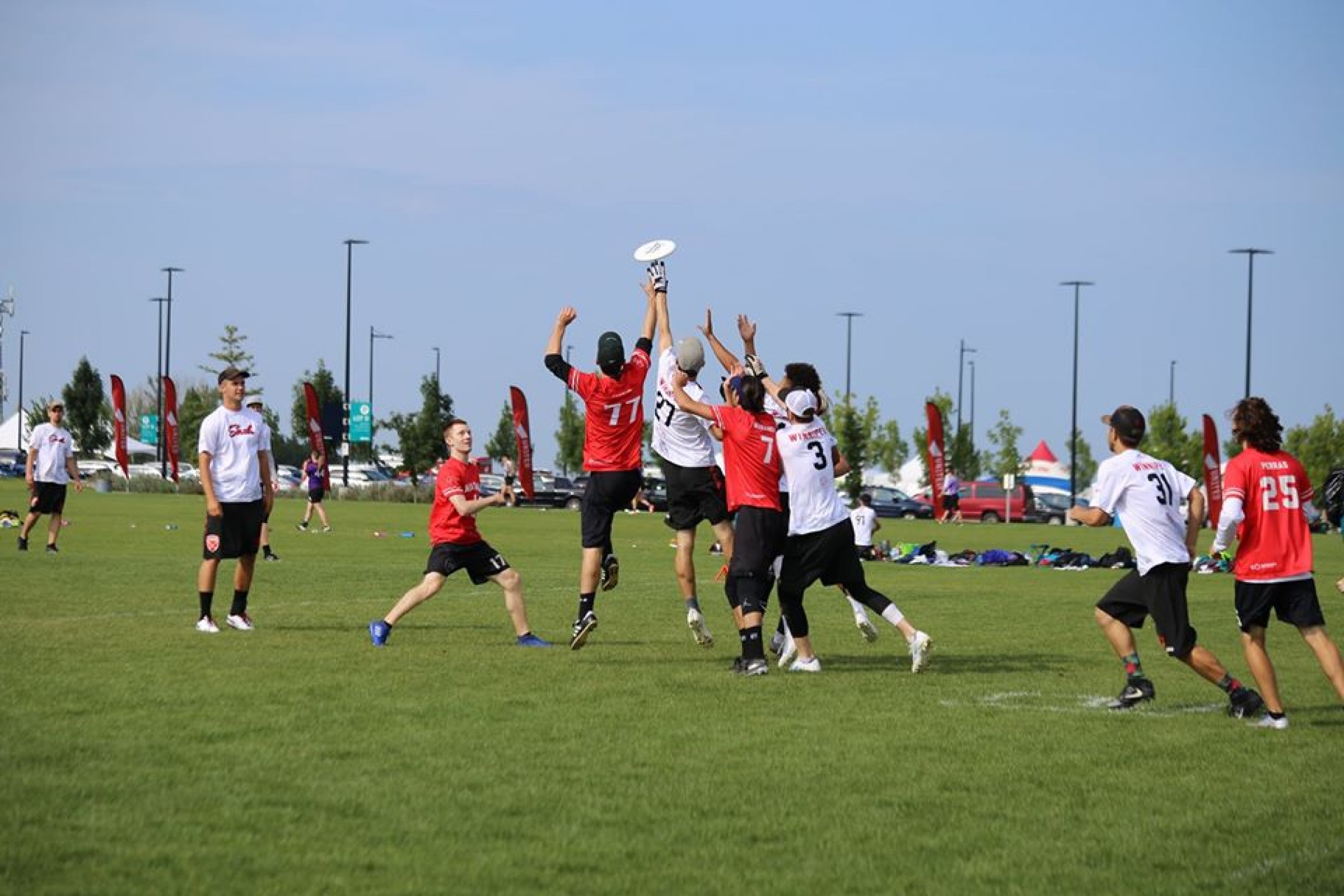 One of the biggest changes in the new 2020 / 21 rules has been made to the “Dangerous Play” rule.  The new rule specifies that contact is NOT required for a dangerous play call to be made if contact would have been made without the player who would have been impacted taking steps to avoid it (e.g. for example, a player about to be collided with can call it while stepping out of the way to avoid a collision).

Fortunately for MODS this change will be very easy to adapt as the key change in the rule replicates an existing change in our Winnipeg Ultimate League rule amendment on dangerous play.  As this amendment is now redundant with the USAU rule change, the amendment has been dropped, but players can continue to play with the same protection of being able to call dangerous play while avoiding contact where possible.

Below are the key changes to the new rule; the Winnipeg Rule Amendment for reference, and then the complete new 20-21 Rule for Dangerous Play (section 17.1.a.1 represents the substantive change and has been bolded for emphasis).  While the language of the rule is long, it is worth reading in full given the importance of the rule in directing safe play.  Note also the examples of dangerous play listed as these types of play should be avoided at all times.

For some leagues this change will be difficult to incorporate, luckily for us we’ve been playing this way for years. 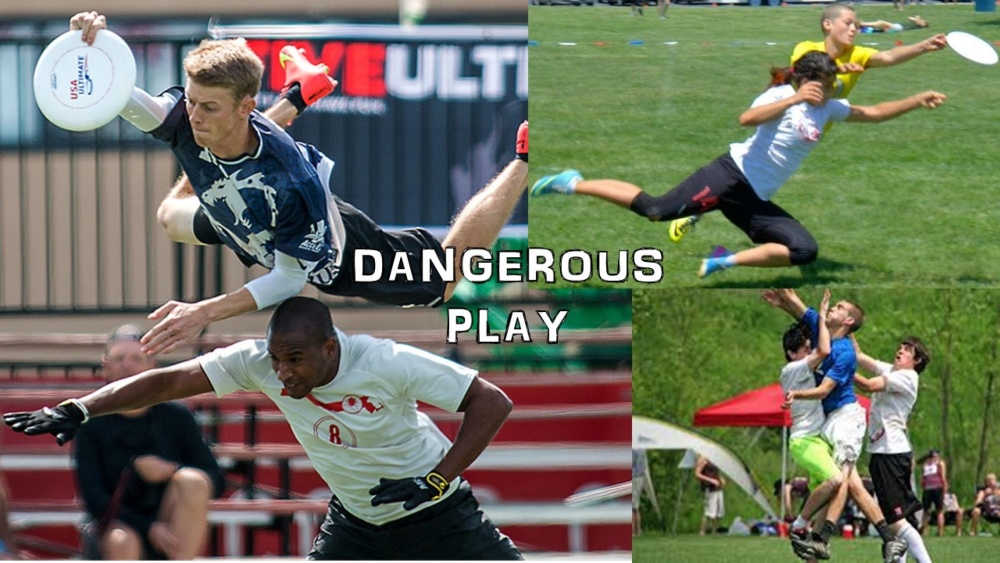 If an instance of dangerous, aggressive behaviour, or reckless disregard for the safety of players is imminent (i.e. someone feels they are about to be involved in a dangerous collision), a foul may be called prior to this instance and without contact. Ramifications are handled in the same manner as any foul.

1. Dangerous Play. Actions demonstrating reckless disregard for the safety of or posing a significant risk of injury to fellow players, or other dangerously aggressive behavior are considered "dangerous play" and are treated as a foul. The proper call in such circumstances is "dangerous play" and play stops. This rule is not superseded by any other rule. [[The following are non-exhaustive examples of dangerous play: