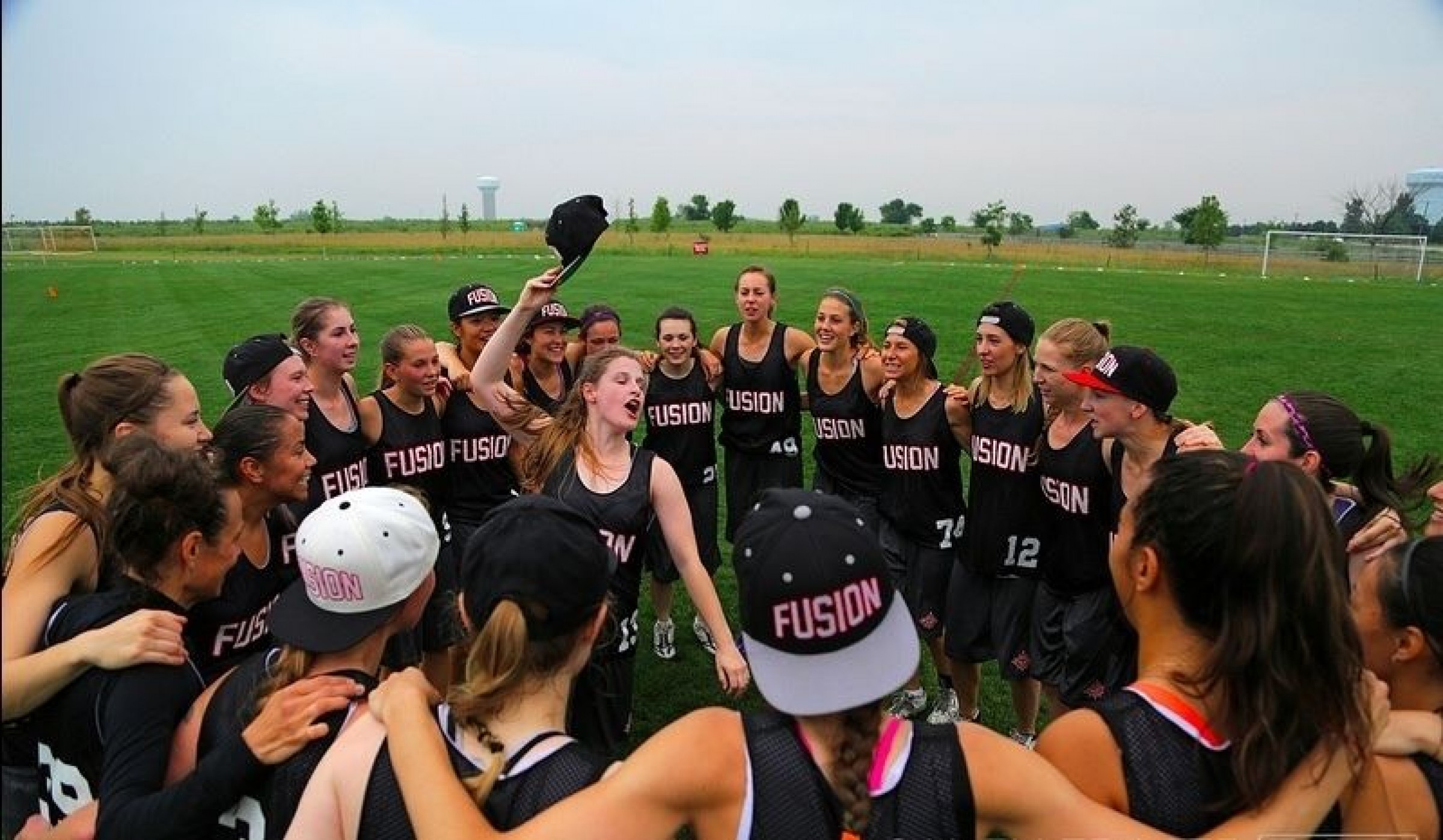 As promised to ensure enough attention to this part, we peeled it out to be its own update. The 2020-21 rules now include a provision under Timeouts for a “Spirit Timeout”. This rule has been in place with WFDF (World Flying Disc Federation) for a while now and has been thoroughly tested at WFDF events. Previously the rules did not have an intrinsic way to address this. In Winnipeg and with MODS we introduced a Rule Amendment a very long time ago for a “Spirit Foul”. This rule was hard to adapt and rarely had the desired impact on the game. This amendment will be removed going forward and instead be replaced by use of the Spirit Timeout.

Spirit Timeouts pause the game to allow the teams to discuss the issues that are causing conflict, such as dangerous or aggressive play or other unspirited behaviour.  This allows both teams to be heard and to listen to each other’s’ concerns, providing the opportunity to correct any problematic behaviours and allow the rest of the game to be played in a manner that is safe and enjoyable for all players.

In general, a spirit timeout will have both teams gathering in a circle with teams alternating around the circle.  One representative per team, generally the spirit captain if a team has one, will lead the discussion and discuss solutions.  Alternatively, spirit captains can talk one on one and teams can circle individually to discuss issues following that.  Teams should aim to resolve discussions within 5 minutes. 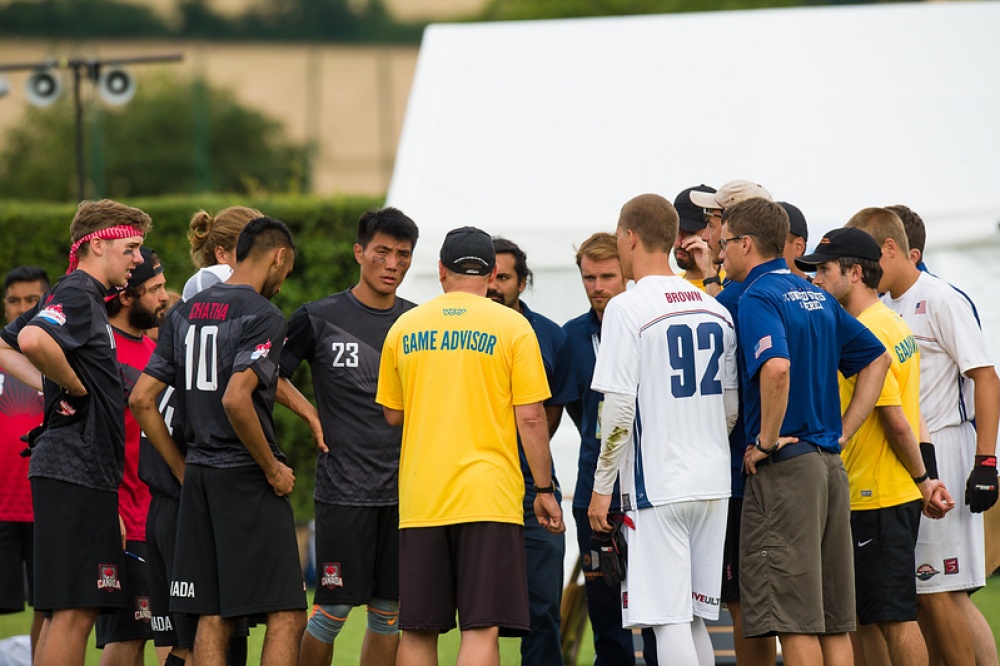 Below is the full text of the rules for spirit timeouts: