This marks the final update in our rules updates just in time for the start of league.

The continuation rule is used to determine how outcomes are determined, and how play continues or stops and is then resolved, when a call is made during play.  As such it is one of the most commonly used rules, yet as previously written was also one of the longest and most subject to confusion among players.  As such this rule was given a significant rewrite in the 2020-21 rule set.  The rule was rewritten to allow for more intuitive reading to arrive at the proper outcome based on what happened previously, and also includes a few smaller changes to clarify resolution of a few specific situations.

The largest changes to the rule involve restructuring how the possible scenarios of a call are grouped.  The 11th and previous rule sets had as headers “if the call was made by the thrower” and “if the call was made by a non-thrower”, the latter of which could refer to either a call made by the defence or by someone on the offence other than the thrower.  For the latter possibility, the subsections were even less intuitive: “if the team that called the infraction has possession” and “if the team that committed the infraction has possession”, both of which require different readings depending on whether the offence or defence had made the call.  For example “if the team that committed the infraction has possession” could refer to a completed pass if the offence had committed an infraction (e.g. a travel or offensive foul) or an incomplete pass if the defence had committed the infraction (e.g. a defensive foul).  The 2020-21 rules restructure the scenarios into a way that most players would read more intuitively.  Headers are now “for calls made by the offense” and “for calls made by the defense”; each of these is then broken down into “if the pass is complete” and “if the pass is incomplete”.  This is much easier for a player to find the correct outcome by simply reading the rule.  For example, on an incomplete pass following a pick call, a player would read “for calls made by the defense”, then “if the pass is incomplete”, and find the correct outcome is “play continues un-halted.”  NOTE: for this rule none of the resolutions have changed, just the way it is organized.  If you previously understood the continuation rule, you do not need to re-learn it – this change will just make resolutions easier to find within the rules.

A few smaller changes have been made to the rule with respect to some specific situations that do come up semi-regularly:

First, more language has been added to help determine if an infraction affected the play (17.C.5 “ An infraction affected the play if an infracted player determines that the outcome of the specific play, from the time of the infraction until play stops, may have been meaningfully different absent the infraction.”).  The rule goes further to give some annotations and examples to clarify what this means.  Players are encouraged to read this rule in full to help clarify for themselves.

Secondly, a rule has been added to clarify what should happen if a player realizes a call was made incorrectly and retracts the call (17.D. “If a player makes a play-halting call and subsequently determines that their call was incorrect, they should retract the call by announcing “retracted.” Play still stops. Play restarts with a check and the stall resumes according to 15.A.5.a.”).  the ability to retract a call is not new, and indeed is encouraged if a player realizes a call has been made in error; this provides a formal method for resolving such situations.

Lastly, a rule has been added to clarify what happens if multiple calls were made on the same play. (17.H “If multiple infractions occur on the same play or before play stops, the outcomes should be resolved in reverse sequence (latest infraction first, earliest infraction last.”).  Additional language in following subsections clarifies if either or both infractions affected the play, and if the infractions are considered offsetting.  This language had previously been available to trained observers to help resolve such situations but had not been in the main rules for players at large, potentially making resolution of such scenarios confusing or contentious.  While plays involving multiple calls are hopefully rare, the new rules as written allow such situations to be resolved “by the book” much more easily. 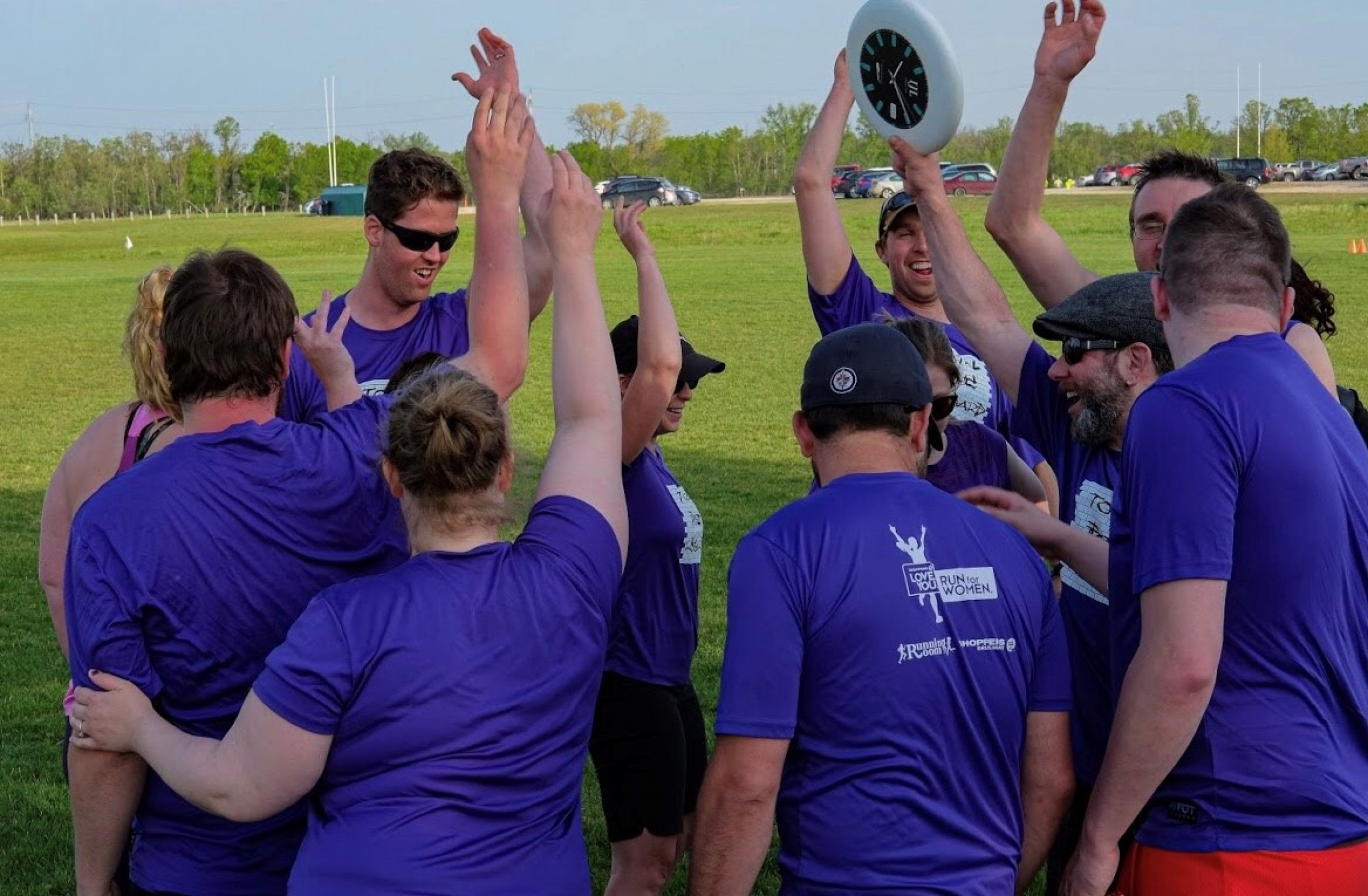