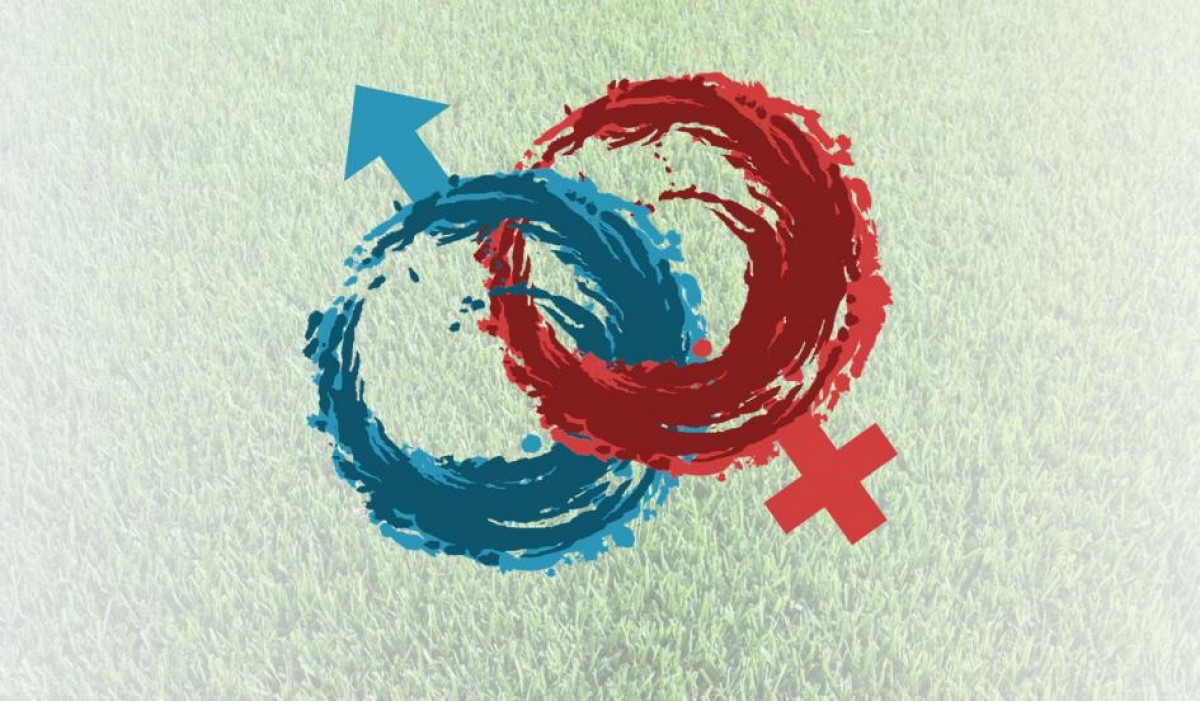 Gender Rule A will be used in all MODS mixed league games and all mixed events moving forward.

The primary reason for this change is gender equity, and at our most recent meeting of the MODS Board of Directors, gender rule A was discussed and adopted to help better align the organization with it's equity, diveristy and inclusion policies and directives.

What is Rule A?

From the WFDF rule book:

Although it's not explicitly stated in the rule, the ratio that you choose is either 3:4 or 4:3 (women:open).

Learning More About Gender Rule A

Ultimate Canada Magazine recently wrote a very informative article on their move at CUC events towards using Gender Rule A and why the change is important for our sport and community moving forward. The article is well written by Hadiya Roderique and Danny Saunders on behalf of the Ultimate Canada Competition Committee. 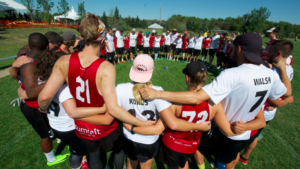 Since MODS inception in 1988 the organization has slowly changed the gender ratio rules for our mixed leagues. This rule change brings us in line with many of our partner leagues across Canada. Like all Ultimate leagues we have gone through periods to create the 6 - 1 ratio, the 5 - 2 ratio and then the shift to the more familiar 4 - 3 ratio. Ratio Rule A represents the next step in that evolution.

SKYD Magazine - "An open letter to male Ultimate players... from a guy"