This past weekend saw Winnipeg's Fusion Ultimate make the 12 hour trek to Iowa for the second annual Spirit of the Plains tournament.

They competed amongst 9 other women's teams from different states including: Illinois, Iowa, Minnesota, Missouri and Wisconsin. It was not only the first year competing in this particular tournament but it was also the first year for many of the players on the team. In fact, more than half of the squad were new players to represent Winnipeg in the adult women's division. That being said, although they were new to the team their play on the field suggested otherwise. If observed from the outside, it could be argued that this was a team full of vets.

The cohesiveness of the team was obvious with Fusion being able to dominate the first day's competition. This was no easy feat for the squad of 18 as each American team gave it their all and forced Fusion to maintain high intensity in each game. Fusion Captain's Laura Hatch and Joey Valencerina encouraged each of their teammates to be positive, supportive and very self and body aware. Each team member did so and despite the 33+ temperatures, Fusion saw no injuries or heat related illnesses. Fusion's record on day one was 3-0 with games against Milwaukee's MystiKuE (13-1), Iowa's Wild Rose (13-4) and Minneapolis' Crackle (12-6). 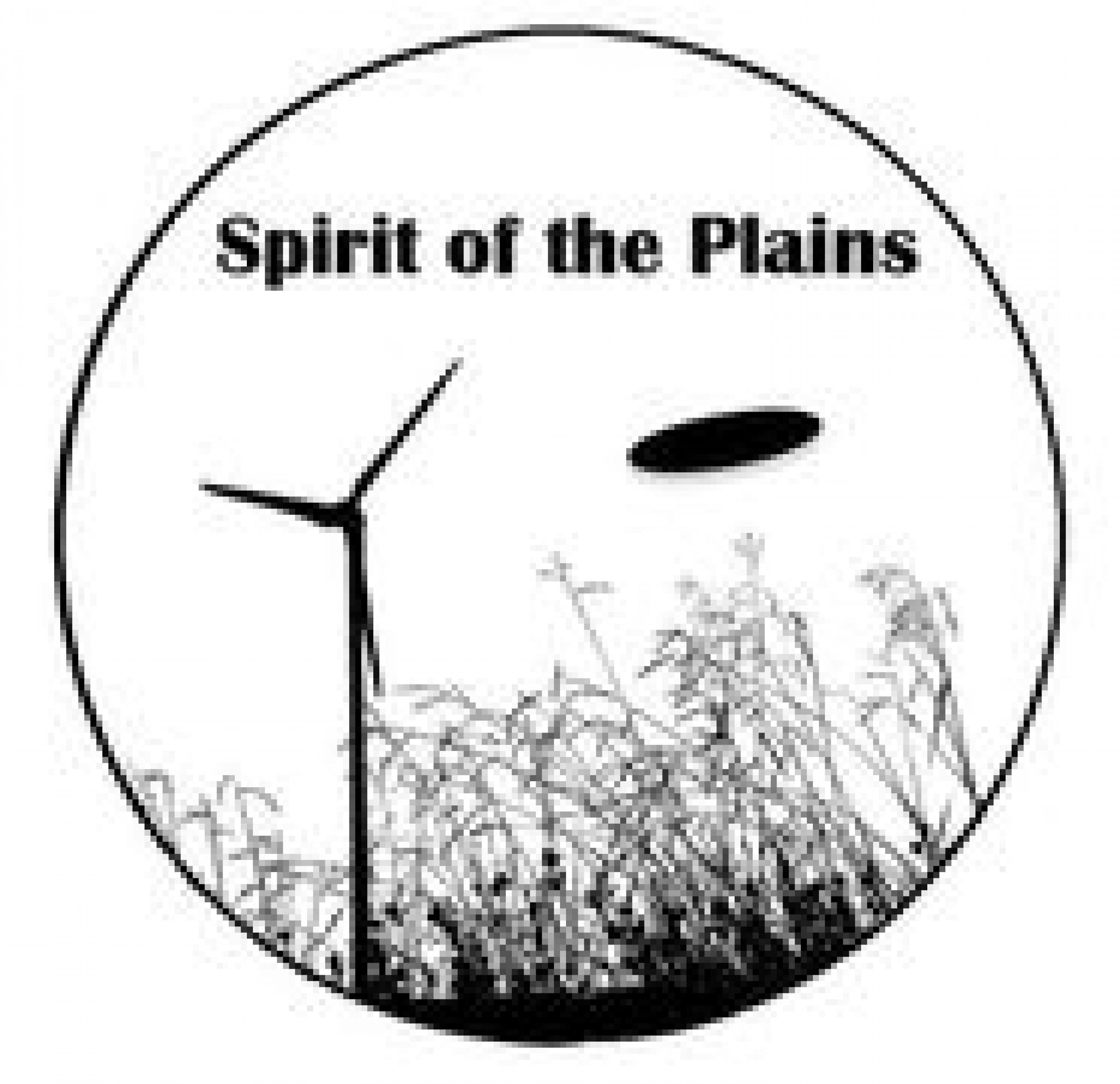 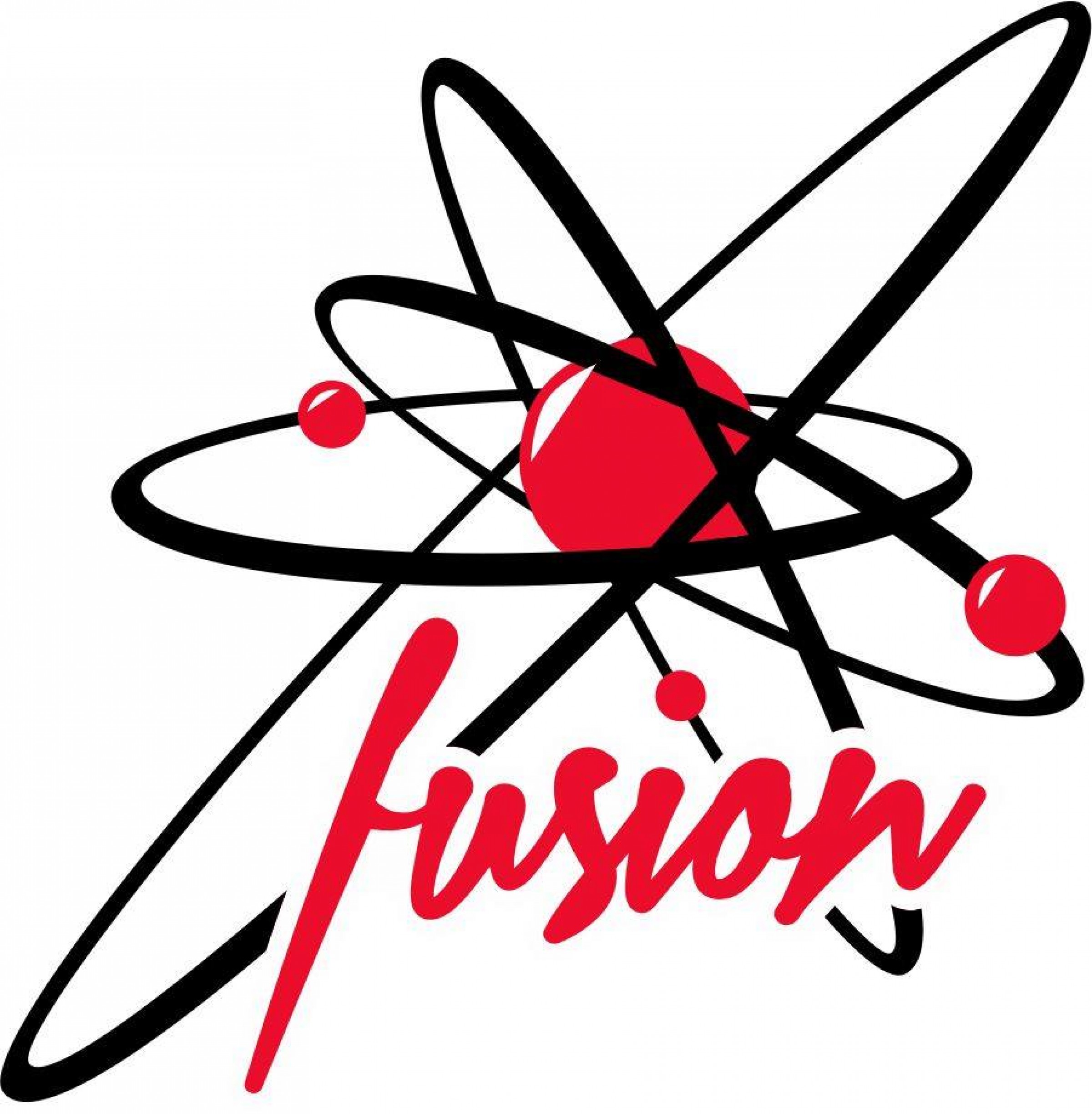 Following the evening festivities and full of sushi, Fusion went into day 2 knowing they should up their intensity in order to win their semi-final and have the momentum going into the finals.

Their semi-final opponent Chicago's Helix played well, able to throw some over the top throws that effectively broke Fusion's zone a couple times in the game. However, it wasn't enough to break Fusion's spirits and they dominated with their person defence. Being able get possession back with Fusion's dominant woman-on-woman match-ups secured a 12-2 win and Fusion was on to the final game of the tournament.

This game saw a rematch against Minneapolis' Crackle who had been ranked 1st going into the weekend. Crackle went into the game quite amped and wanting retribution for the loss the day prior. The first point saw a defensive break for Crackle who came out strong and ready. Nonetheless Fusion was also ready and pulled away with a 4-0 run to get to the first tournament implemented heat time out at 4-1. However, Crackle did not let this defeat them as they struck back bringing the game to 4-3. This was arguably the turning point of the game, as Fusion's defensive intensity increased immensely and saw many layout bids throughout the rest of the first half to achieve a commanding lead of 7-3.

After gaining such momentum, and due to a shortened game time, Fusion was surprised to hear hard cap had gone off and they were the champion's with a final score of 9-4. Being able to start the season off with a tournament win speaks volumes to the potential of the team and Fusion looks forward to their continued growth at their second tournament in Aurora, Illinois on August 3-4. 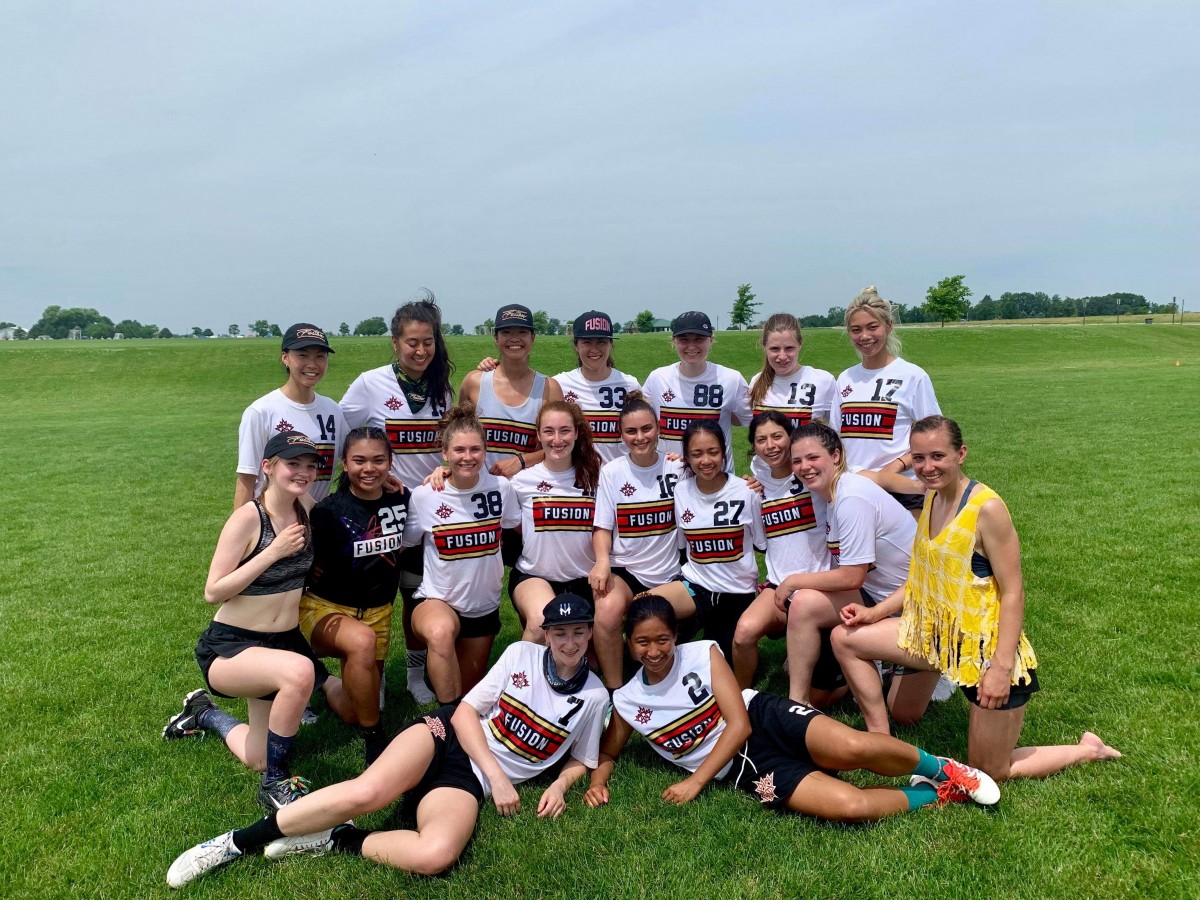