Letter from the President - September '19 Edition

With our Annual General Meeting coming up in September -- 26th, 7PM at Torque Brewing, to be exact! -- my term as chair of MODS' board is coming to an end. I've enjoyed my (long) tenure as a board member, but it's time to step aside and leave the job to people who have the energy to keep the current momentum going. Regardless of the specifics (elections, new board members etc.), I'm confident that we'll be in good hands.

(Incidentally, I'm hopeful that these newsletter contributions will continue in future, so as to keep you in the loop on what's up with the board. With any luck, October's edition will feature a new president introducing the 2019/20 group.)

Reflecting on my two years as president, I'm proud of the progress we've made -- not so much on account of my contributions, but because I'm proud to have been part of a team that worked together as well it did, and with the genuineness of motives that it had. To a person, all of my colleagues have invested time and energy into making MODS better, bit by bit, in some way -- just because they care.

And if you zoom out, the same can be said of prior editions of the board, committee members past and present, legions of volunteers, organizers, coaches, captains, staff, athletes, founders, etc. On balance, everyone who's contributed something to MODS -- as a community, administrative body, etc. -- has done so purely because they give a crap. Altogether, a really inspiring collection of people (over several decades) to have been a part of. And if you think I'm talking about you -- I am.

Kudos and let's keep it going! 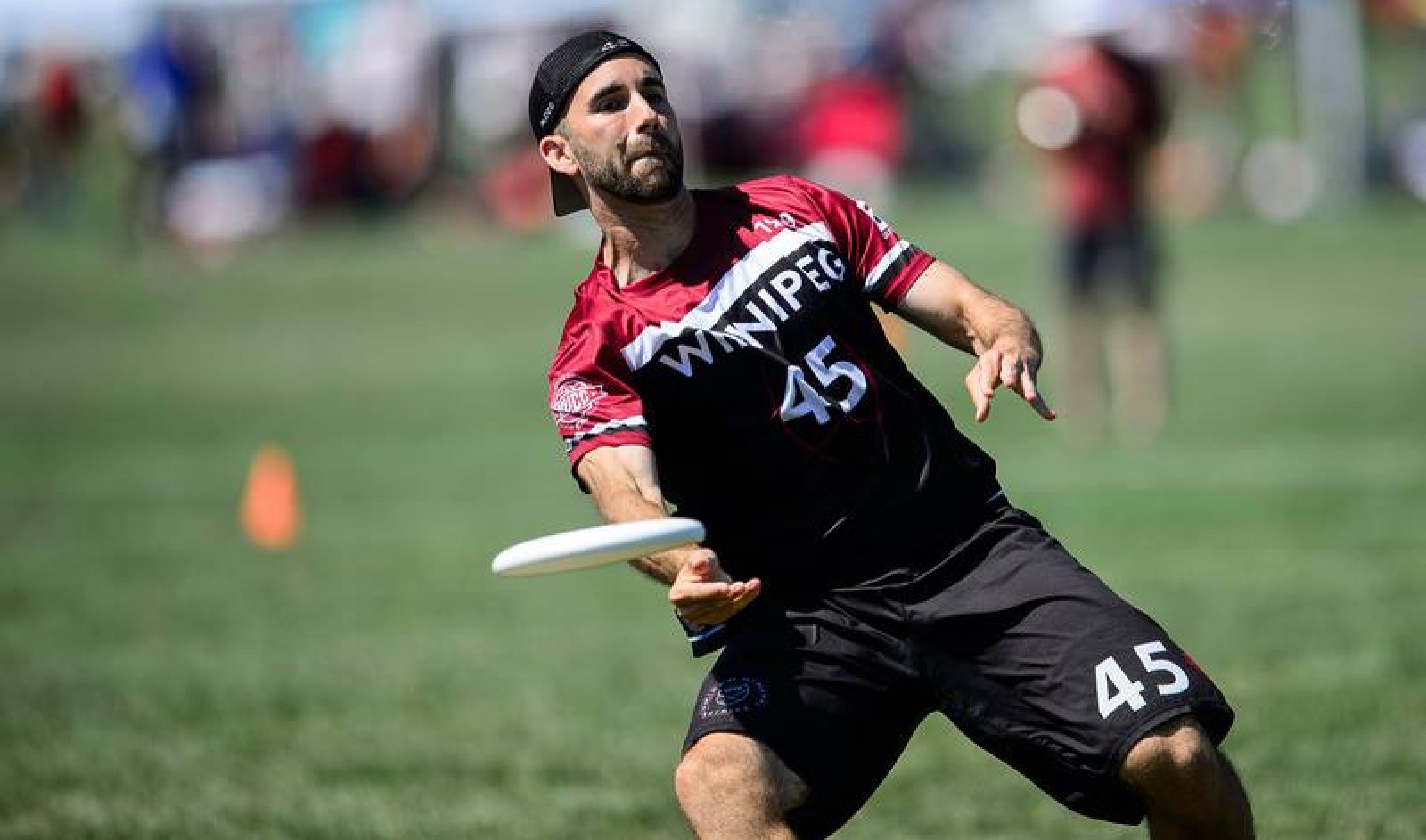 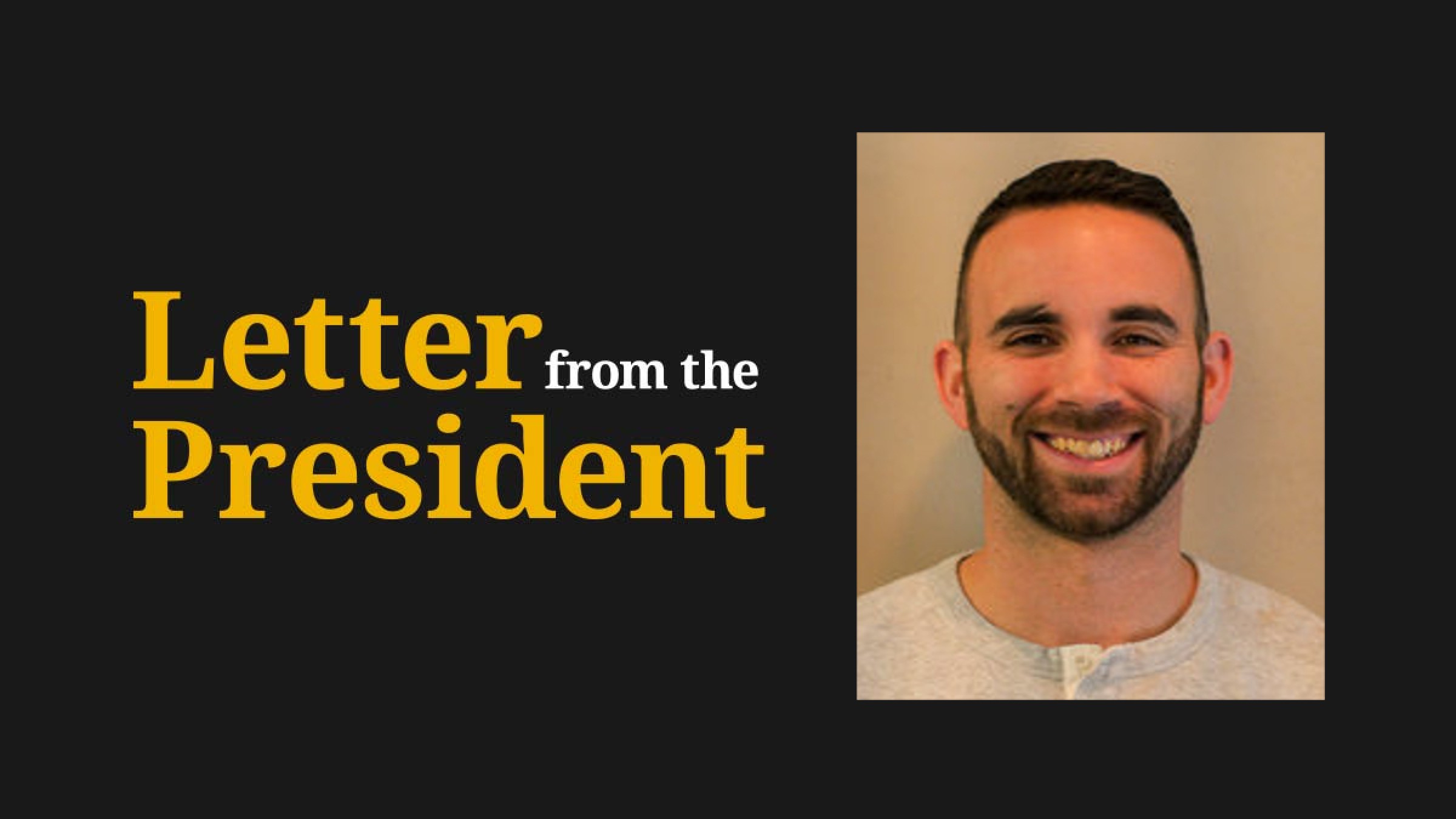