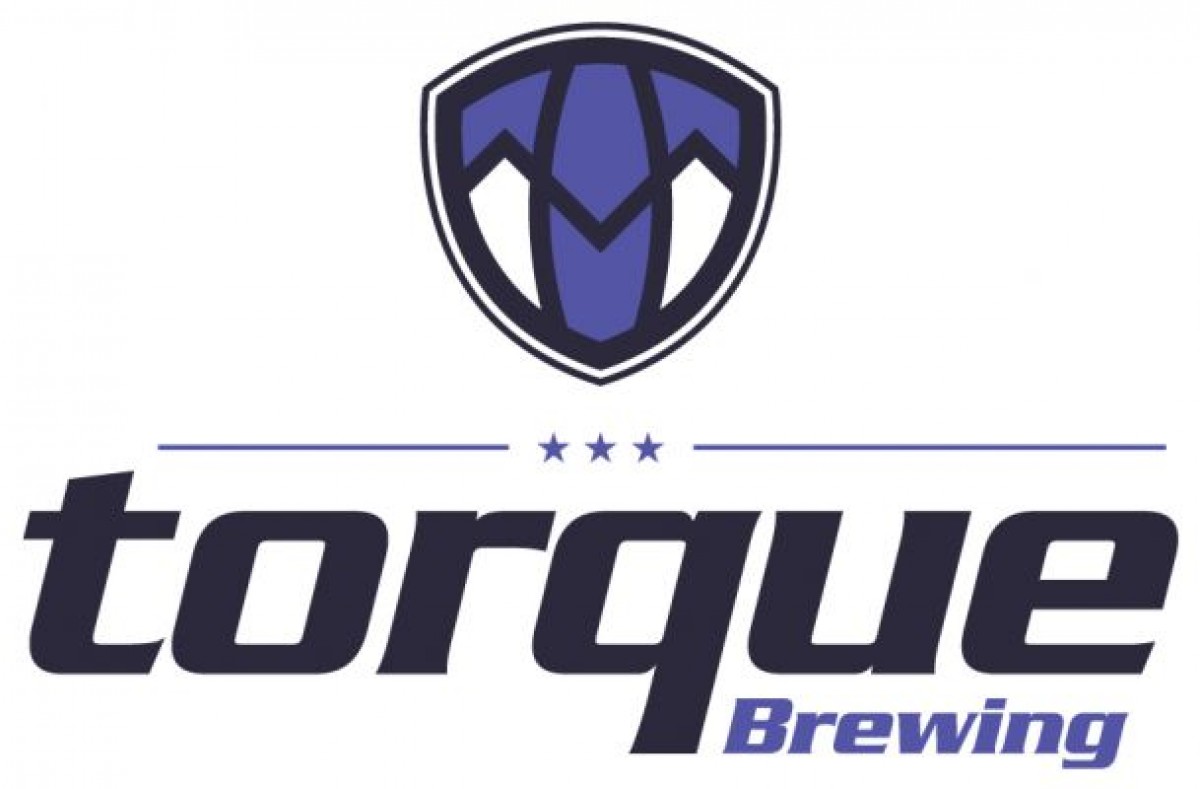 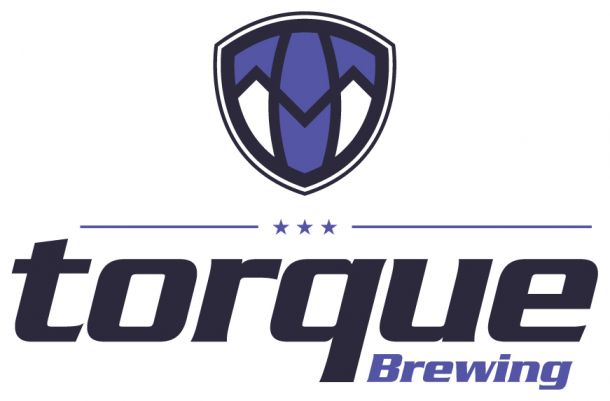 The women’s committee will be running a summer league night with mentors. Open to women of all skill levels, teams will be split evenly. Each week we will go over skills and drills followed by scrimmaging. We will begin play in early August and run to the end of the month for a 4 week program. Members are encouraged to register for the 4 week August session, the following 4 week September session or both!

All players must have a valid paid membership and signed waivers before competing.

All teams must comply with the MODS return to play policies.

Game times to be confirmed closer to season but likely starting at 6:45 in August and 6:30 in September.

Each month offers a 4 week season or you can play in August & September for an 8 week season.

NEW - Teams must identify a Spirit Captain to help handle disputes and rules issues in game (teams will identify who their spirit captain is prior to the game).