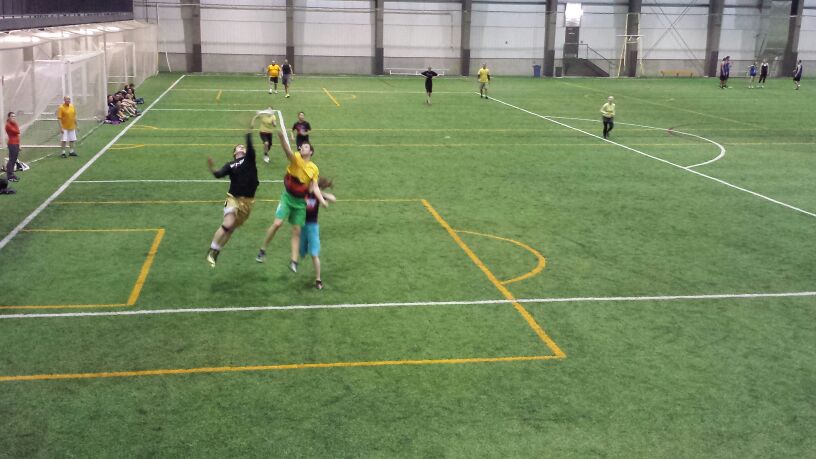 Due to COVID-19 and the protocols limiting players to one team or MODS program per season we have reduced the league to 48 teams.

This size will be further reduced if we don't get enough registrations in early enough to confirm the demand.

- U of W Recplex: MODS is not using this venue this year

Game times will be similar to previous seasons with slight adjustments for cleaning times between games. Final game times will be announced once WSF gives us verification and we have completed registration.

The majority of Mixed league games will be on Sunday's at WSF South with a small amount on the other day and venues mentioned.

9 week season; format to be announced prior to the season after soliciting captain's preferences. Teams play once a week rotating through the available slots.

Roster: Teams need a minimum of 10 registered players with memberships. (rosters can be bigger but teams are limited to 10 people at the venue at any one time). Players and Subs are limited to one team or program with MODS this fall.

All players must submit signed Participation Agreements to waivers@mods.mb.ca

If you submitted a form in the summer then you don't have to do this again.

We will continue to post info about the mixed league and other MODS programs there.