Spirit of the Game

When you play ultimate, you will hear a lot about spirit of the game. It means different things to different people but all ultimate players will agree that spirit is an important aspect of the game and is essential to ensuring the game works as a self-refereed sport.

At its core, spirit of the game is about respecting your opponents and the rules. This ensures that everyone on the field has a good time.

Spirit of the game has inspired some hilarious moments, but being silly is not a requirement for ultimate. What is required is that you honour the four points below. They are essential rules that every ultimate player must follow no matter what level you are playing at.

Spirit - It's all about fun and participation!

Spirit helps everyone enjoy the game of ultimate. And some teams are AWESOME at letting their spirit shine. Every team is different, but if your team wants to show your spirit in more ways than just playing a good, clean game of ultimate, maybe the below will inspire you:

Spirit in the Rules

The Spirit of the Game clause in the rules states:

“Ultimate relies upon a spirit of sportsmanship that places the responsibility for fair play on the player. Highly competitive play is encouraged, but never at the expense of mutual respect among competitors, adherence to the agreed upon rules, or the basic joy of play. Protection of these vital elements serves to eliminate unsportsmanlike conduct from the Ultimate field. Such actions as taunting opposing players, dangerous aggression, belligerent intimidation, intentional infractions or other 'win-at-all-costs' behavior are contrary to the spirit of the game and must be avoided by all players.”

This clause represents a lot of what ultimate is all about: having fun, getting exercise, making new friends, and helping others enjoy the game. It’s not about winning at all costs. Dangerous and overly aggressive play is not only frowned upon but is contrary to the values of the sport.

MODS will recognize an individual, partner or team each month which helps celebrate spirit of the game and brings the human element to our sport. 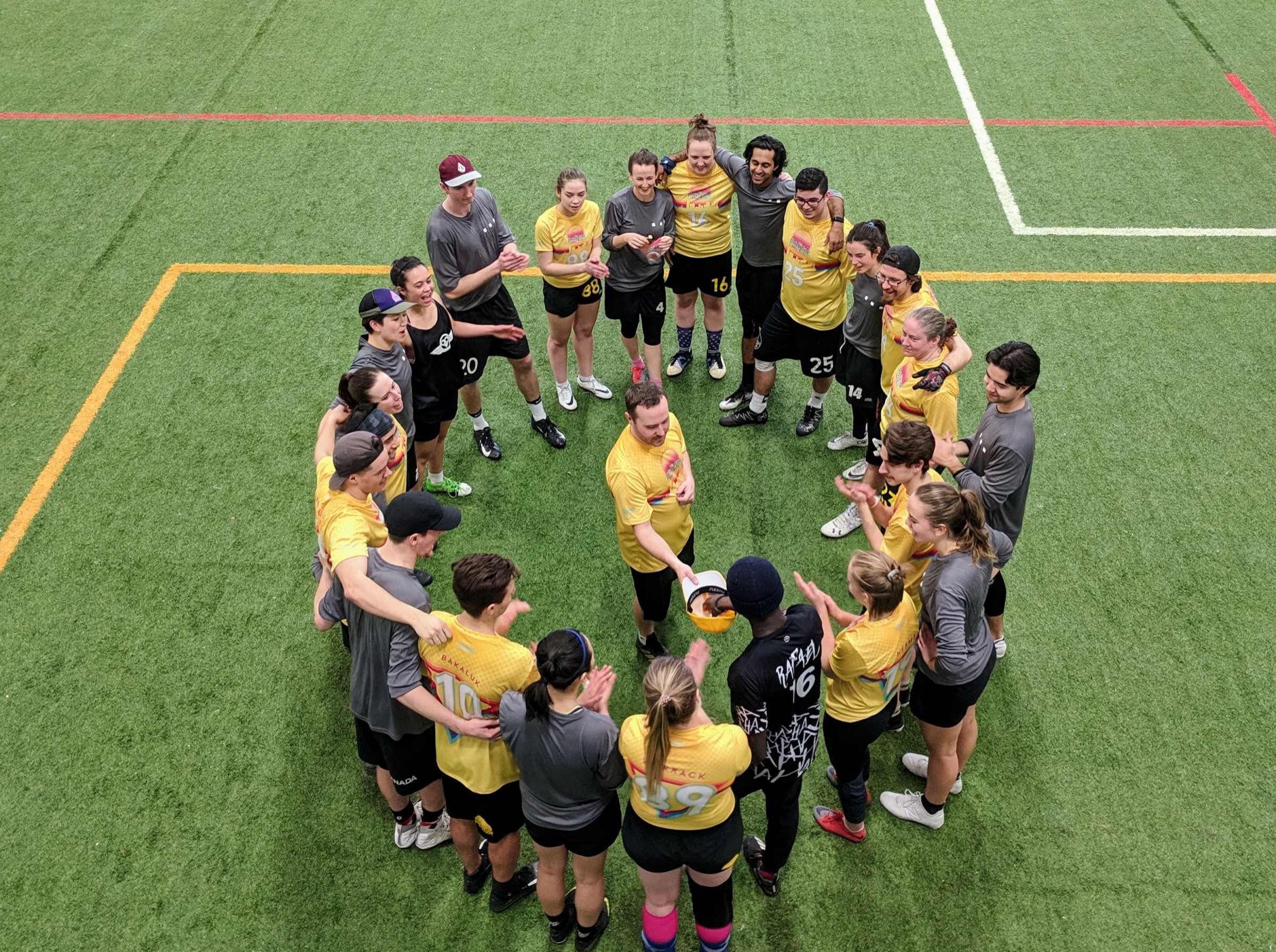 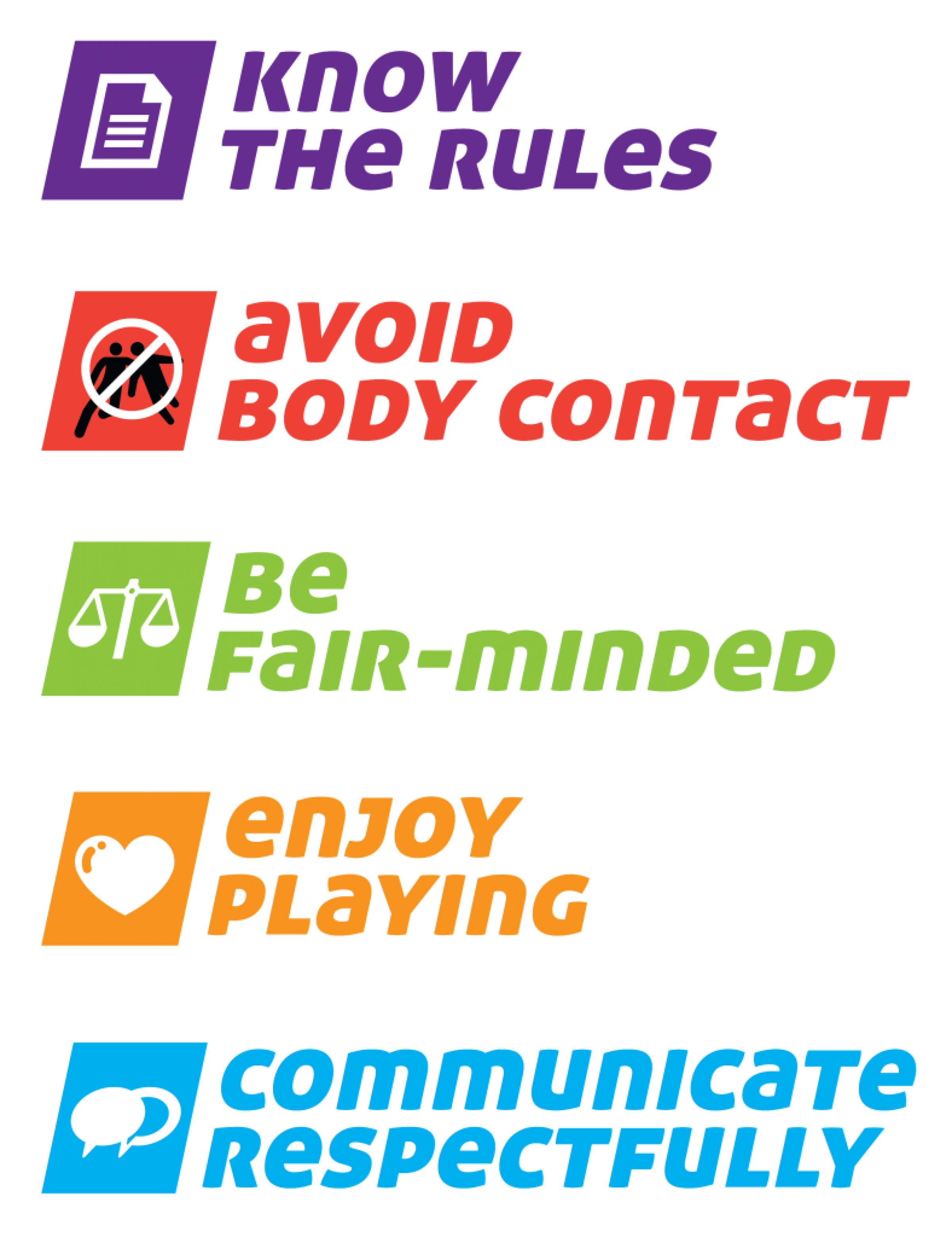 After every game, when captains submit game scores to the MODS, they also answer a few questions to provide a "spirit score" for their opponent. The MODS Spirit Scoring System is a modified version of the World Flying Disc Federation (WFDF) system, customized to be more suitable for an ongoing league (the WFDF system is more suitable for tournaments).