Every year Manitoba Organization of Disc Sports (MODS) recognizes the achievements and contributions of local athletes, coaches, volunteers, and key members of our community.

Presented each year at the MODS annual general meeting, this award recognizes a person, group, or team that has gone out of their way to make MODS a better organization or to help us improve our disc community. This award symbolizes the true spirit of ultimate and is the most prestegious honour MODS can give a current or past member. Upon receiving the award, the recipient is granted free lifetime membership to MODS and thanks for their service and committment.

MODS is excited to announce the latest inductee into our Hall of Fame.
Vaughn has dedicated a large portion of her life to the sport of Ultimate and MODS as a player, volunteer and coach.
As a player Vaughn has partipated in our league for many years and was a familiar face on teams like Spin and Living Legends.
Vaughn served on the board and took up the role of chairing our Junior Committee at a time that both our school leagues and our Provincial Teams were growing and thriving.

Vaughn's biggest contribution would be through her coaching efforts; primarily by starting the Ultimate program at Westgate Mennonite Collegiate.
The program has grown over the years to include multiple teams in both the High School and Middle School divisions.
The school has produced several talented players who have gone on to shine for Winnipeg and even Team Canada.

As a coach in our WYUL winter program Vaughn continues to give back to athletes from across Winnipeg.

I think the biggest gift she gave MODS was three Ultimate crazed children.
Caleb, Anya & Quinn and her husband Luke have all gone on to excel for MODS, Winnipeg and beyond.
They are truly an Ultimate family and the impact of Vaughn's efforts will continue on for a very long time.

Welcome to the Lifetime Member Club Vaughn... you deserve it.

Volunteer of the Year

This award goes to someone who, over the course of the year, put in countless hours of service to help MODS events run smoothly. This is usually someone the organization couldn't have done without during peak times and at key events. They are awarded with their name permanently engraved on the MODS Volunteer of the Year trophy and they also recieve a gift from MODS. The award is presented each year at the MODS annual gerenal meeting.

MODS is happy to announce this years Volunteers of the Year.
Congratulations to Meghan Marsland & Billy Donaldson

It was an odd year with MODS running so few programs and no events.
But we were busier then ever behind the scenes dealing with a constantly shifting COVID-19 pandemic.
During the year MODS went through a staff transition with the departure of Sean Seywright and that meant an extensive hiring process to find his replacement.

Both Billy & Megahn were crititcal to this effort and gave so much of their time (even taking a day off of work during the interview process).
As former board members and current members of our personnel committee both of them have dedicated vast amounts of time to MODS.

We thank them for the past and current efforts and are thrilled to be able to highlight their accomplishments and dedication to the sport. 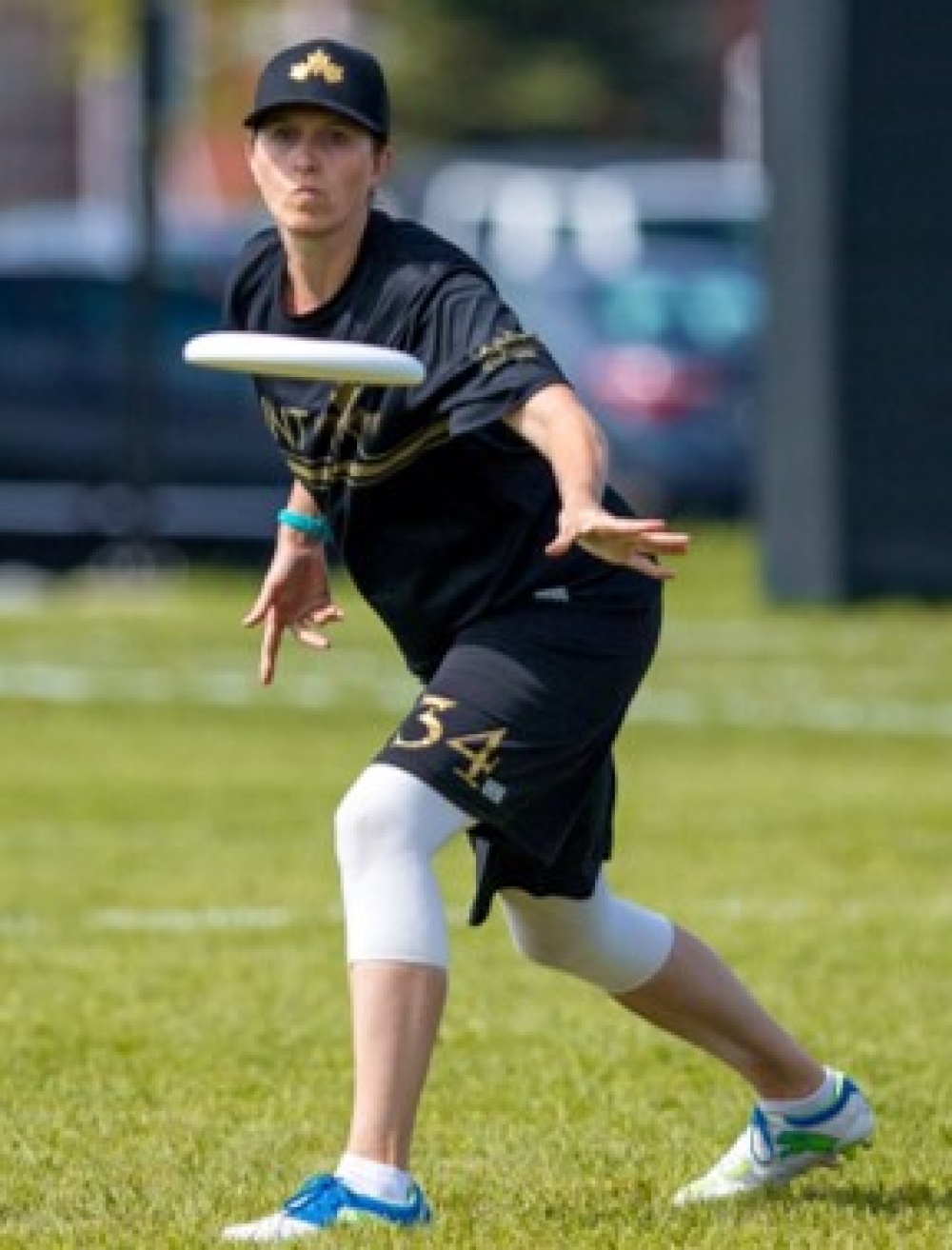 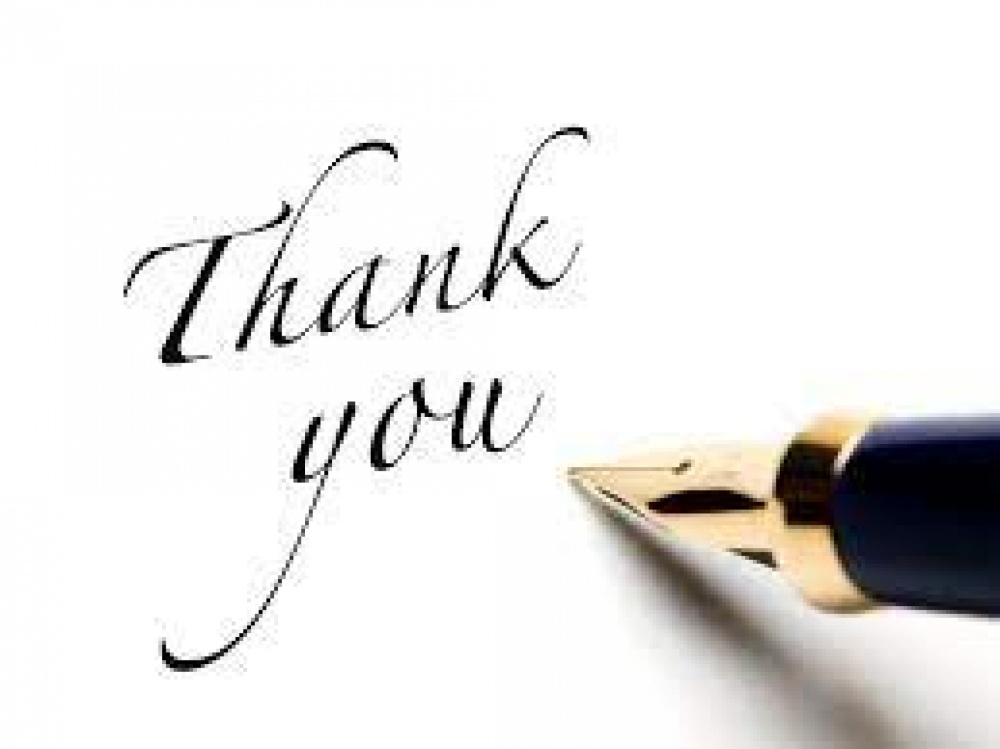 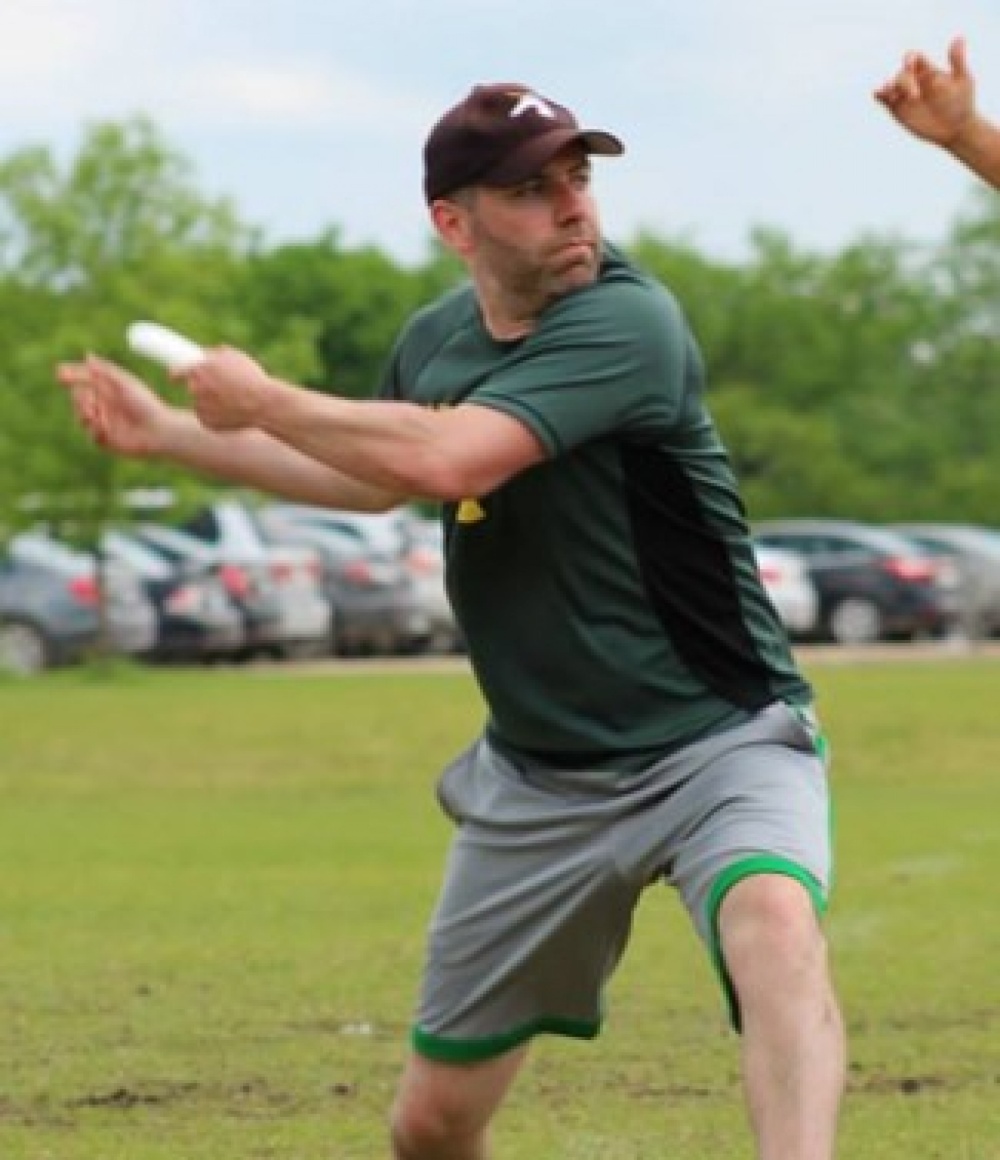 Previous Volunteers of the Year:

There are three junior scholarships handed out each year. The Dr Colin Yeung Scholarship, the Dean Wright Scholarship, and the Jean Luc Forrest Spirit of the Game Scholarship. All three of these awards are handed out to elite ultimate players moving from high school to university or college. All of the awards take into account the athletes committment to the sport, Spirit of the Game, community, volunteering, and scholastic achievements.

Go to the Scholarships page for more information.

The Jean-Luc Forest "Spirit of the Game" Winners